"There has never been a better time to watch films made in Georgia. In the past two years the country can boast having produced several award-winning films and has replaced Romania as the former Soviet Bloc country where the most exciting films in the world are currently being made."

- Kaleem Aftab in the Independent 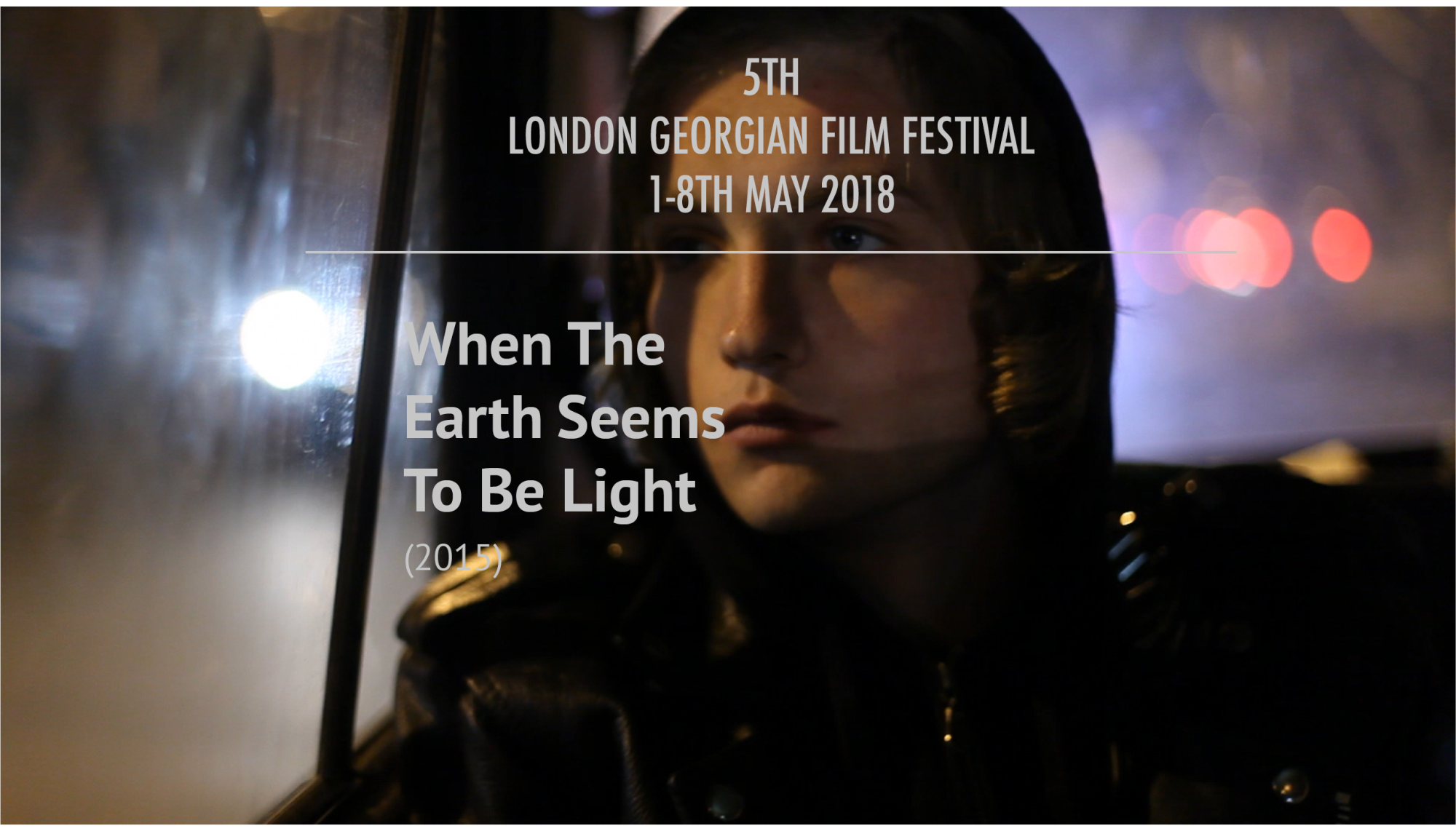 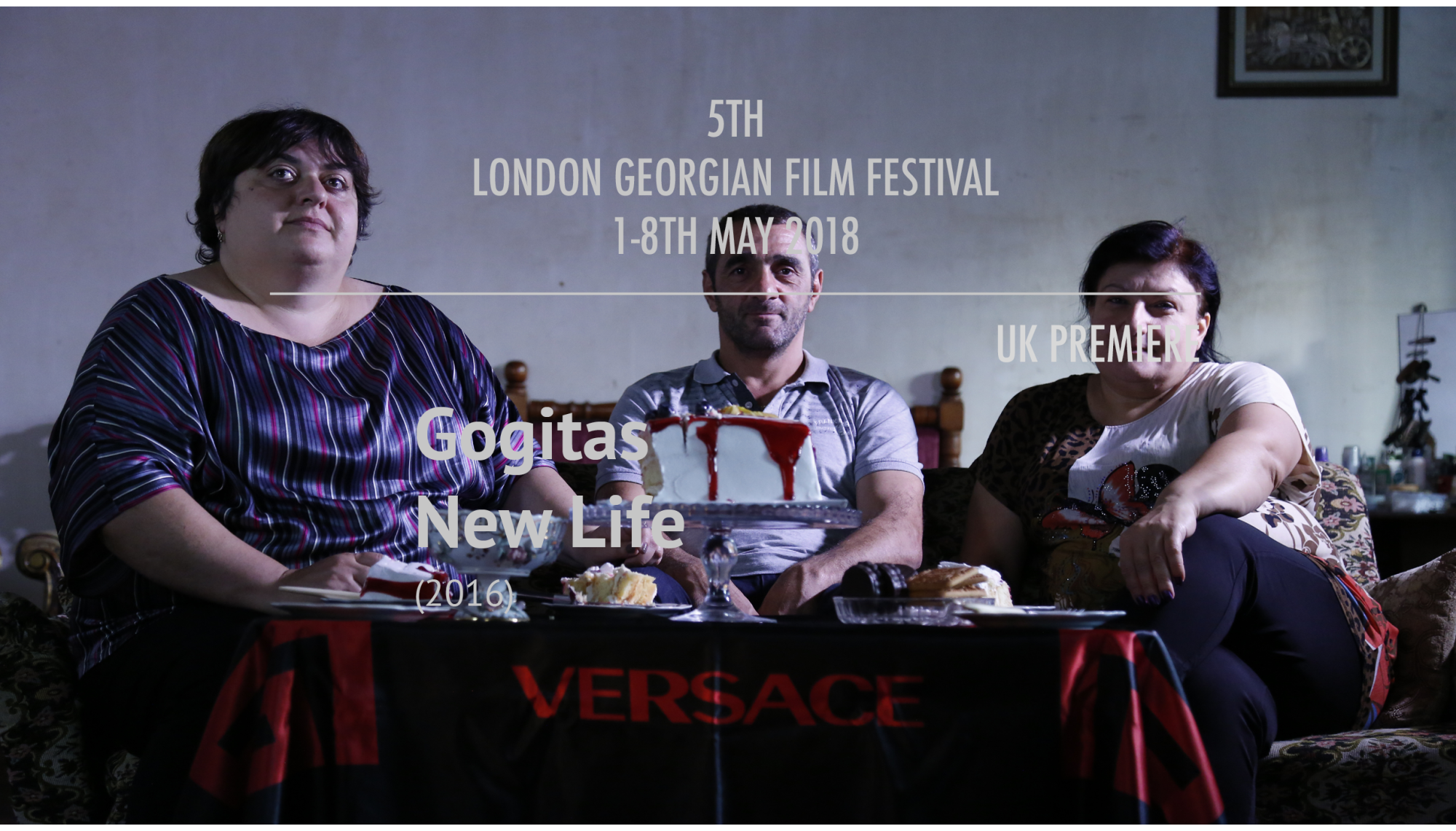 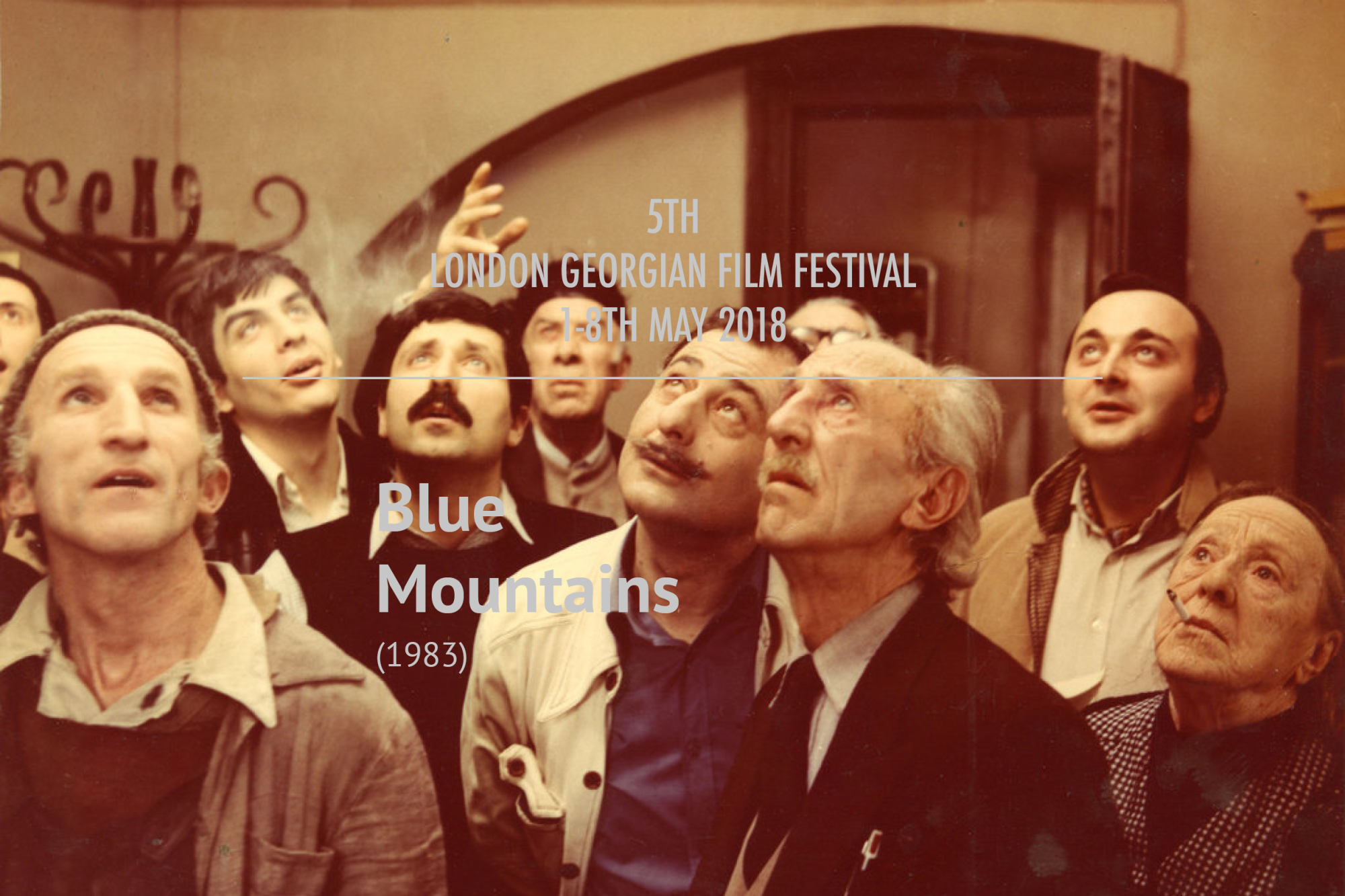 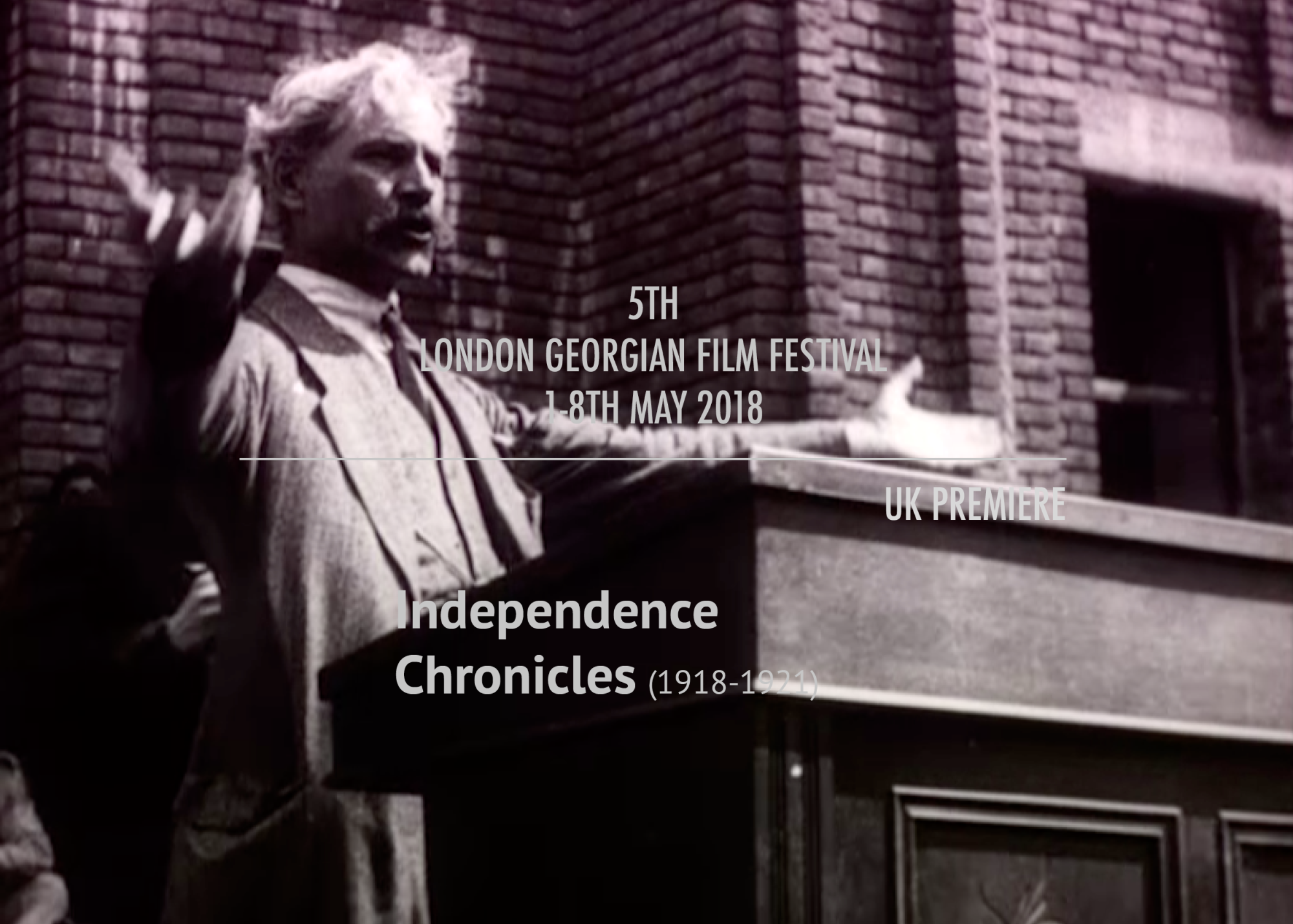 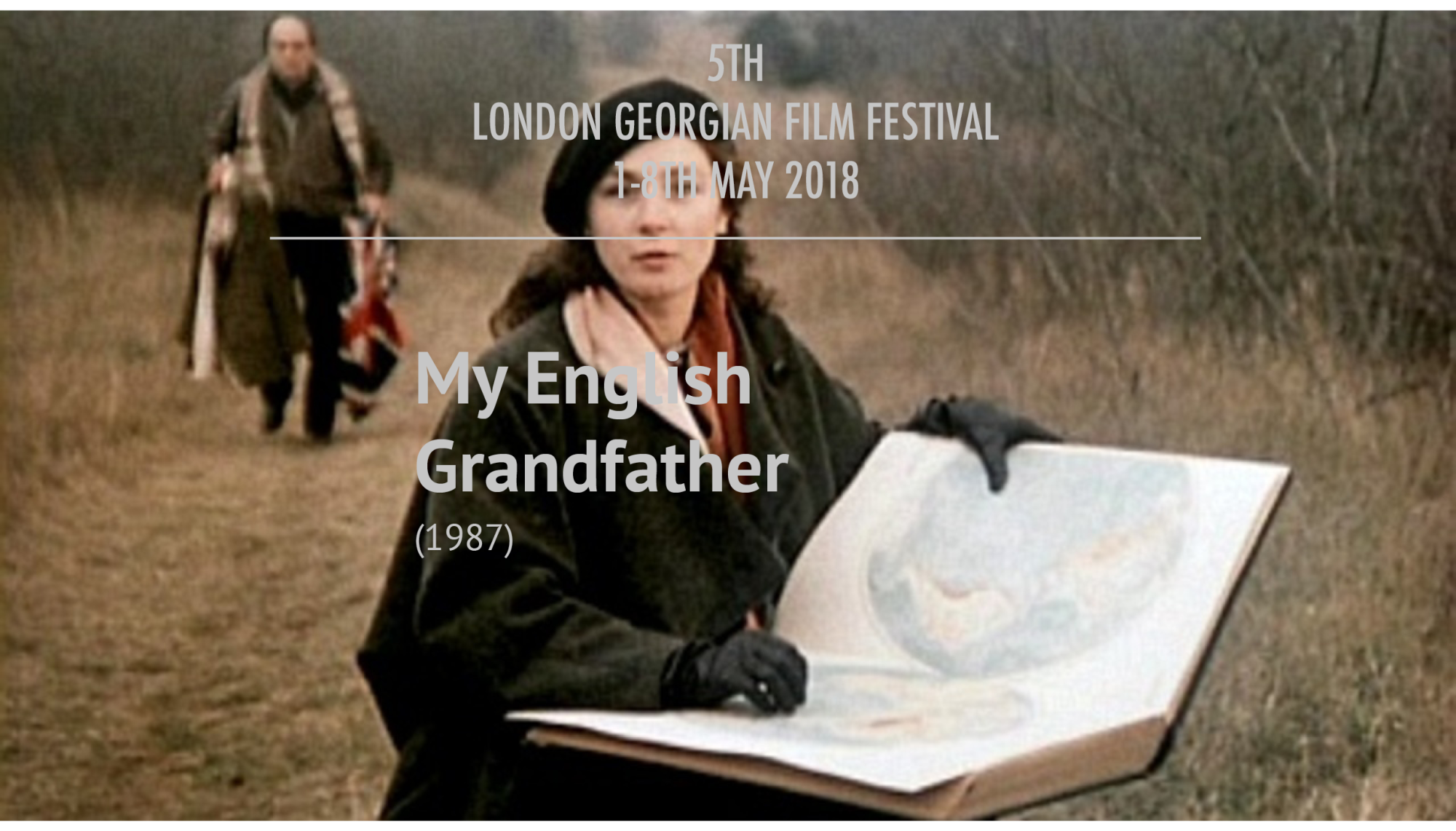 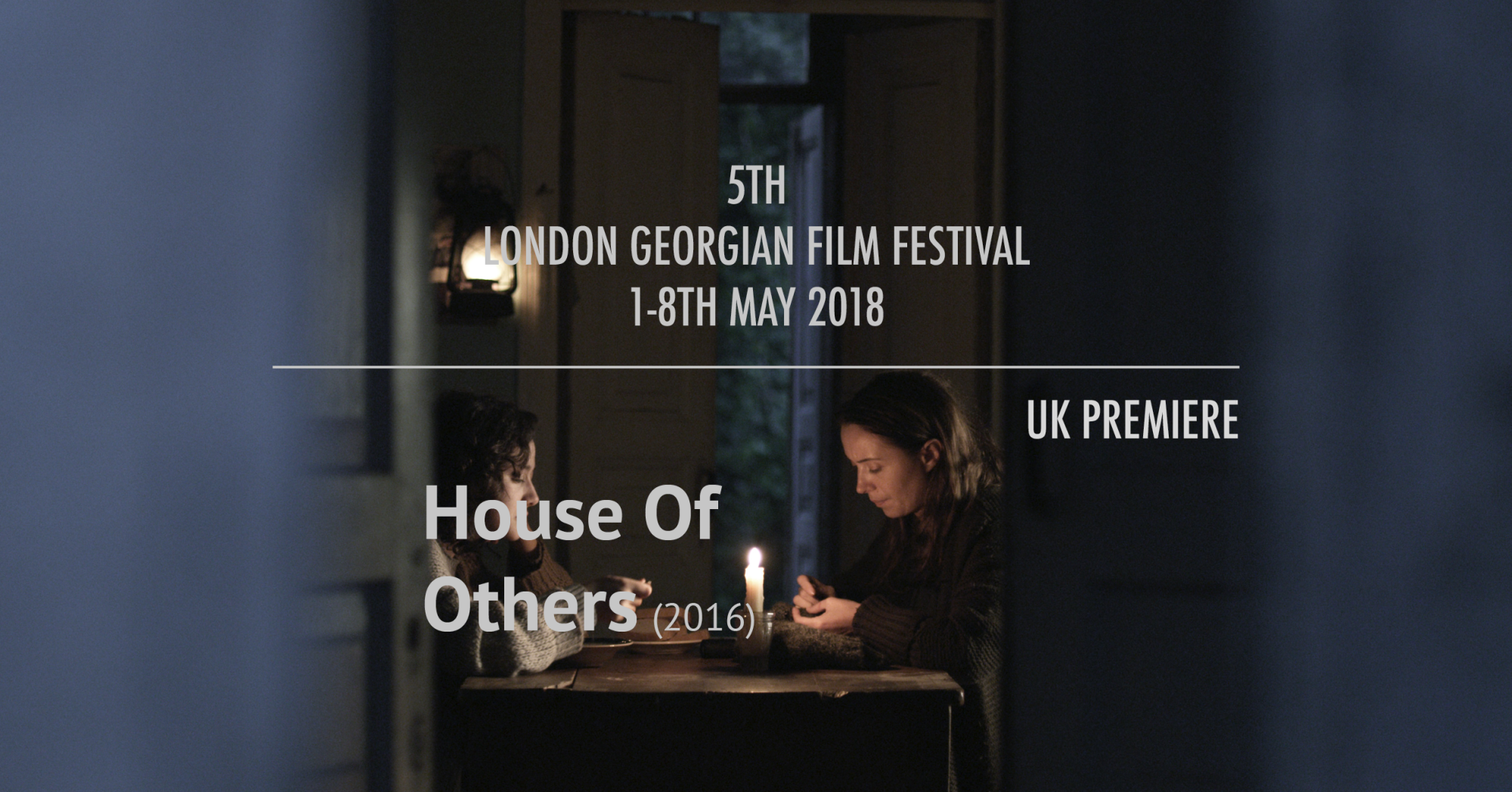 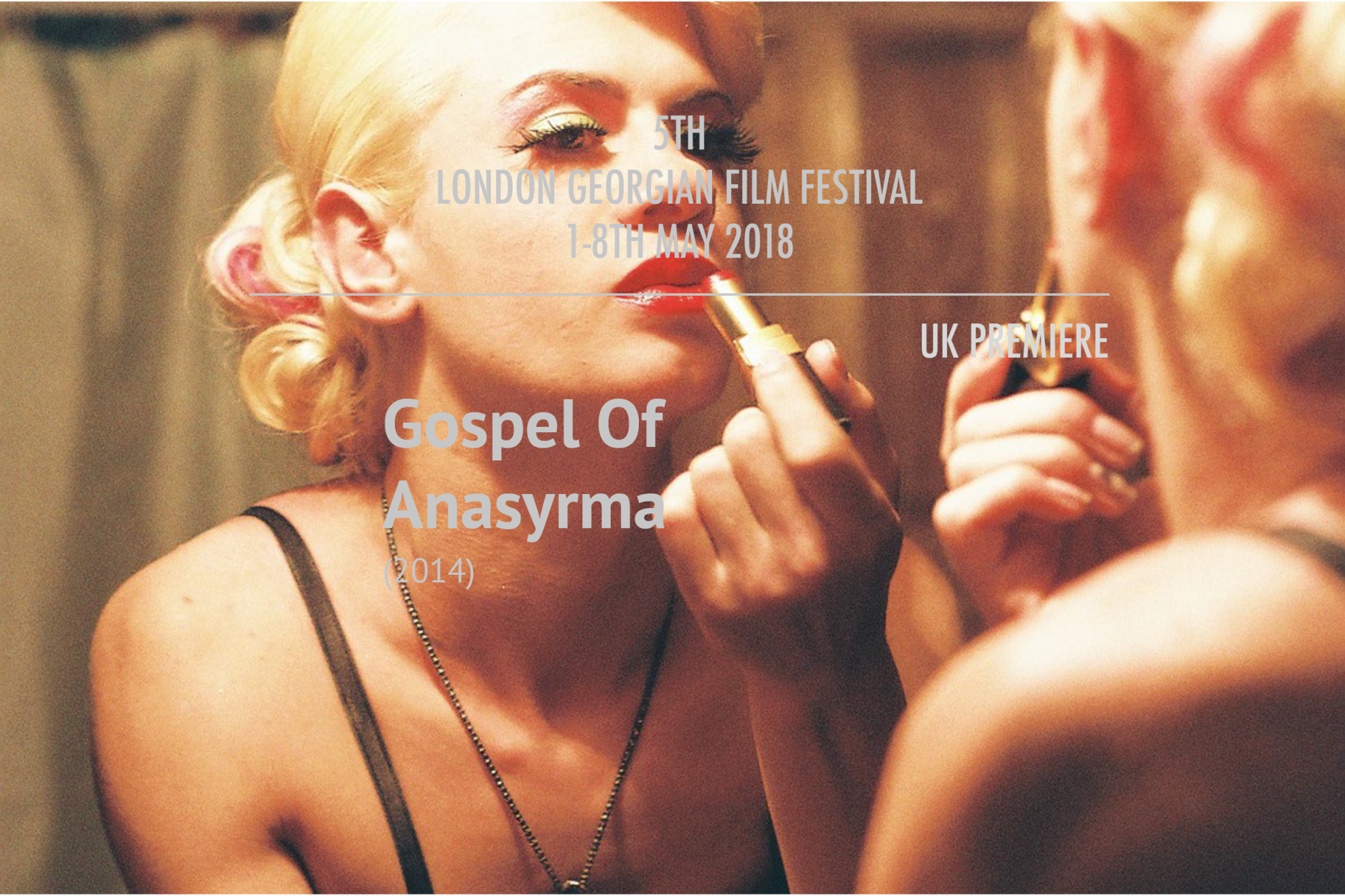 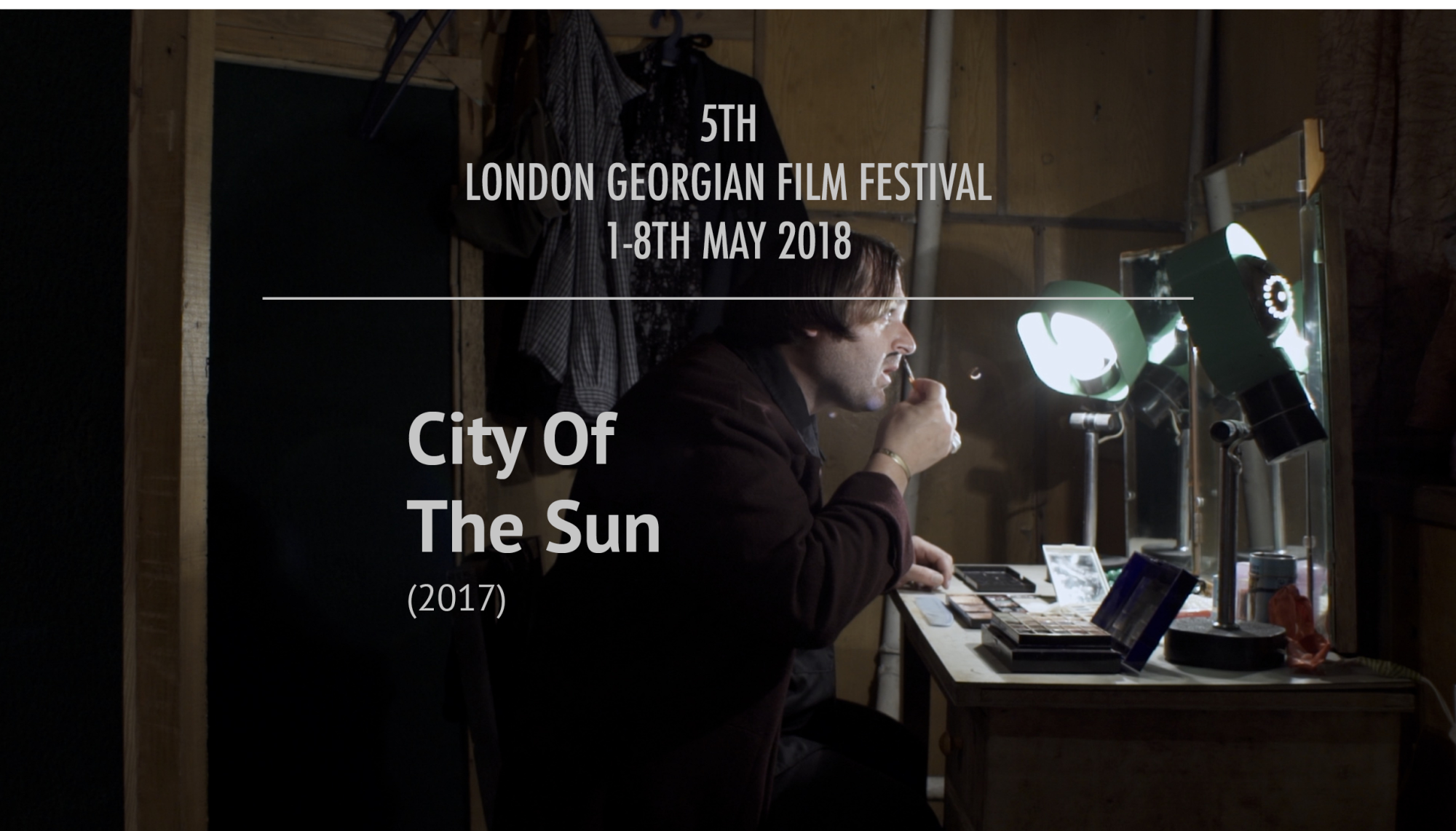 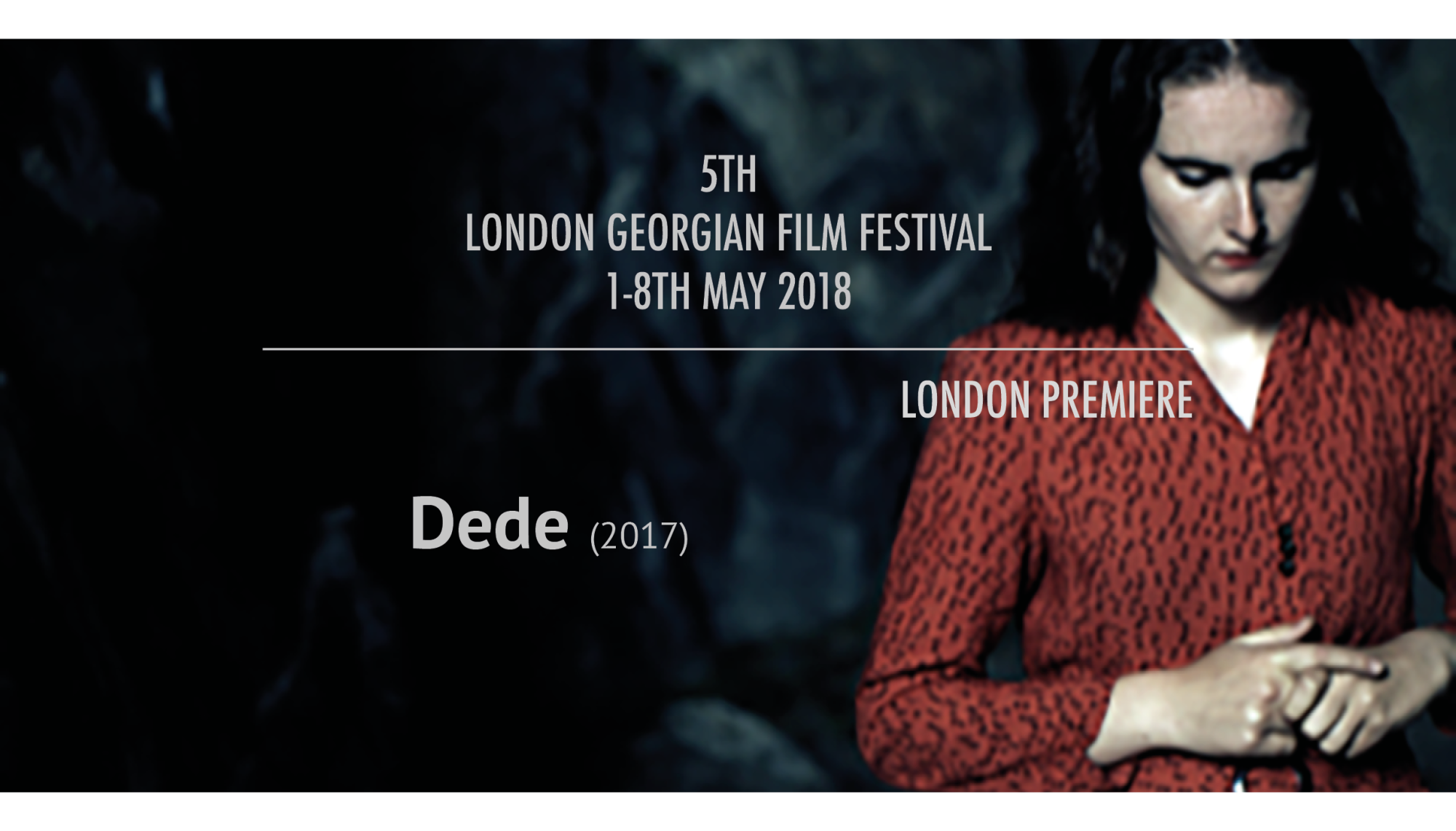